EVERYONE who attends the flickers each week is pretty sure he knows all about the stars who flash across the scene, yet some of their best known characteristics are mysteries to many. Hence, the game of—Who Are They?


The idea is simply to put a well-known star in a short scene, describing something relating to him as a person or as an actor. Then it’s your job to guess who the character is.

All right—let’s go. Let’s see how well you know your movies!

1. A suave gentleman sits flippantly drinking cocktails and playing the detective in the game of “Murder.” Who is he?

2. A young chap sits at his drums and gives out with a snappy swing solo while his mother accompanies him on the piano. Who is he?

3. A sophisticated lady turns to a gentleman beside her and says, “Why shouldn’t I play this part? I don’t care if it’s a mother role. Why, I’d play Wally Beery’s grandmother if it were a good part!” Who is she?

4. A young man with traces of a once adorning beard is haunting a Hollywood night club with a dark, exotic beauty on his arm. He turns to her and says, “Really, I’m too busy to be a husband.” Who is he?

5. A charming lady who’s not as old as people think she is waits patiently at home while her husband of a few years slaves for hours as an assistant cutter at M-G-M. Who is she?

6. A former great tragedienne of the screen laughs heartily as she imbibes glasses of champagne in a comedy. In private life she takes carrot juice on the advice of her escort. Who is she?

7. An intense actress does not deny that she is still unhappy because of her recent divorce from her former orchestra leader and agent husband. Who is she?

8. A prominent blond singer-actress returns home from work one day only to see her new house burned to the ground. Later she sees her marriage go up in smoke. Who is she?

9. A comely brunette looks at herself in the mirror and says, “I do look like Hedy Lamarr at that!” Who is she?

10. A rather thin but romantic looking man went on a ski trip, jumped the wrong way, and came back with a cut knee and a loss of athletic ambition. Who is he?

11. A former blonde who is now “natural” puts away a pair of dancing shoes and sits down to read “How To Be a Dramatic Actress.” Who is she?

12. A plump individual writes out a nice sized check addressed to the Income Tax Department. In his budget he puts down the size of the check and adds a note, “Price of return to the United States.” Who is he?

13. A short man who chews cigars and leers like gangsters and who recently discovered a scientific cure for a social disease in a recent picture, tries to find a vacant space on his walls at home for a newly purchased painting. Who is he?

15. A stalwart man passes a theater where a picture of his is showing and says to himself, “I wish I’d never taken that woman.” Who is he?

16. A portly man sits in a barber shop reading a book called “Lorenzo Goes to Hollywood.” Who is he?

17. A pert little blonde throws a picture script aside but doesn’t listen any more to the swing recordings of her ex-husband. Who is she?

18. A sultry brunette puts a pin in a flowery and sketchy garment and says, “I wish this thing would wear out.” Who is she?

19. A handsome man sits reading a travel book while his dog, Arno, gazes suspiciously at him on the floor. Who is he?

20. A singer spends his evenings teaching his twins to vocalize while they, intermittently, ask him if his nag has come in yet. Who is he?

21. A beautiful brunette sends a wedding present to her newly married young sister and then wonders why she hasn’t married yet. Who is she?

22. A petite girl divorces her husband to marry the man whose wife divorced him so he could marry the petite girl. Who is she?

24. A red-headed girl pens a letter to the collegiates at Harvard and says, “You’re not so hot either!” Who is she?

25. An exotic blonde motions to a friend, then exclaims, “My legs are tired. Will you please see what the boys in the back room will have?” Who is she?

26. A wavy-haired and handsome young man looks at himself in the mirror and says, “These dimples burn me up!” Who is he?

27. A tall, dark, and handsome man sits looking at the ocean and wonders why brooks used to intrigue him so much more than the sea. Who is he?

28. A fellow pulls out a saxophone from his trunk, blows a few dulcet tones, reminisces a bit, and then decides he’d still prefer eating pop corn with Claudette Colbert on a bench. Who is he?

29. A pert little woman says to a reporter, “My husband does all the talking for me, thank you!” Who is she?

30. A personable and fleet-footed gentleman sits surrounded by music manuscripts, tears his hair, and says, “If I could only write just one hit tune I’d be so happy!” Who is he?

31. A handsome man buys a ticket on a liner and asks, “Do all state-rooms come equipped with girls under the bed?” Who is he?

32. A reddish-haired and rather quiet gentleman putters in his garden at home and wonders if Martha still has her vineyard. Who is he?

33. A cultured and refined gentleman looks at the charming lady beside him and says to her, “There’s nothing like hume.” Who is he?

34. A husky man guides his tractor over his ranch and gazes admiringly at his blonde wife who has learned that nothing is sacred. Who is he?

35. A delightful and intriguing lady falls in a mud puddle and says, “Oh well, let the chips fall where they may.” Who is she?

STOP!
Answers are posted below this photo! 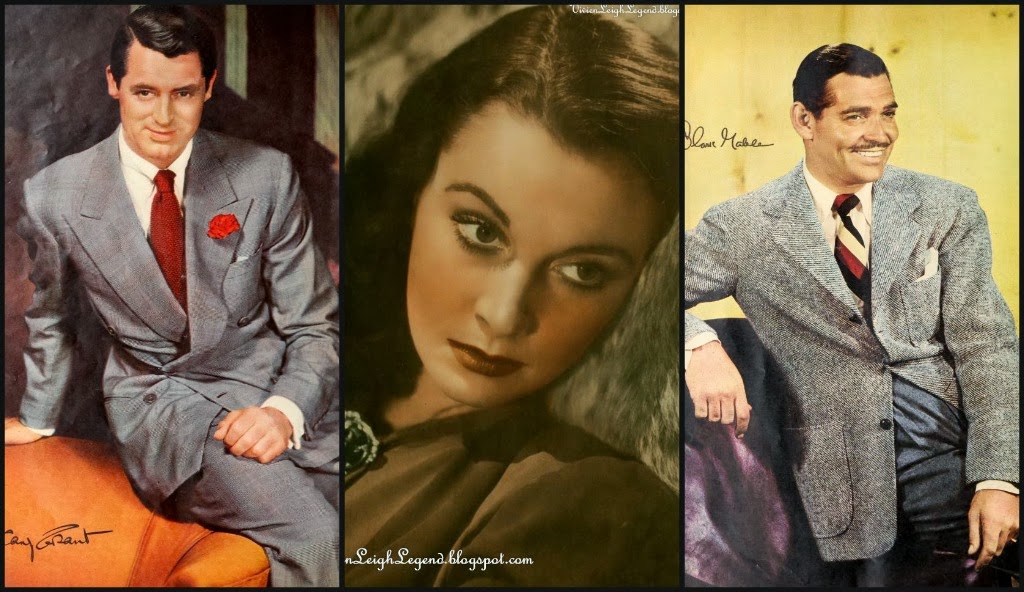