Today’s vintage bride is the fictional heroine of Gone With The Wind, Scarlett O’Hara. 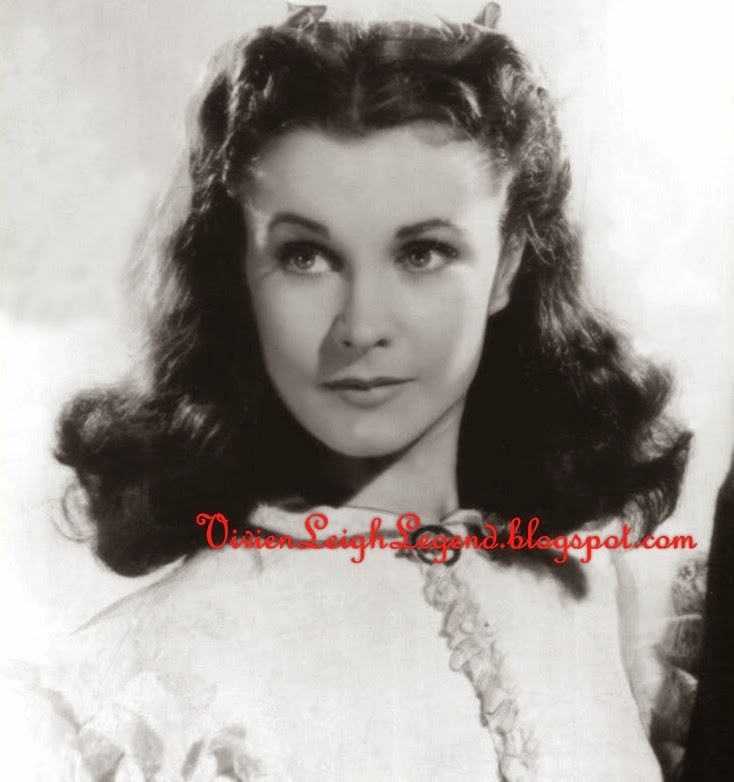 Scarlett O’Hara, at the young age of 16, married Charles Hamilton in the spring of 1861. The Civil War had just begun and beaux were marrying their young ladies before heading off to war.

Scarlett’s entire wedding happened two weeks after she said yes to Charles’ proposal. Her mother, Ellen, wanted her to wait, but her father, Gerald, agreed to the short engagement.

Ellen had wrung her hands and counseled delay, in order that Scarlett might think the matter over at greater length. But to her pleadings, Scarlett turned a sullen face and a deaf ear. Marry she would! And quickly too. Within two weeks.

Learning that Ashley’s wedding had been moved up from the autumn to the first of May, so he could leave with the Troop as soon as it was called into service, Scarlett set the date of her wedding to the day before his.

In the midst of this turmoil, preparations went forward for Scarlett’s wedding and, almost before she knew it, she was clad in Ellen’s wedding dress and veil, coming down the wide stairs of Tara on her father’s arm to face a house packed full with guests… [with] hundreds of candles flaring on the walls… and Ashley, standing at the bottom of the steps with Melanie’s arm through his.

In the book, Scarlett and Charles were married the day before Ashley and Melanie’s wedding was to occur. In the movie, the wedding days were reversed.

From the movie:
Melanie (kissing Scarlett) Scarlett, I thought of you at our wedding yesterday and hoped yours would be as beautiful. And it was.
Scarlett (like a sleepwalker) Was it?
Melanie (nods emphatically) Now we’re really and truly sisters.

In the book and movie, Scarlett wears her mother’s wedding dress. Since the engagement was so short, there was no time to alter the gown before the wedding. Walter Plunkett, the costume designer for Gone With The Wind, took this into consideration when creating the wedding dress. He fitted the dress to Barbara O’Neil’s measurements, so that viewers of the movie could see the improper fit on the current bride, Scarlett.

Italicized quotes are from the book, Gone With The Wind by Margaret Mitchell
Previous