Vivien Leigh and Laurence Olivier on the cover of Plays and Players, October 1955. 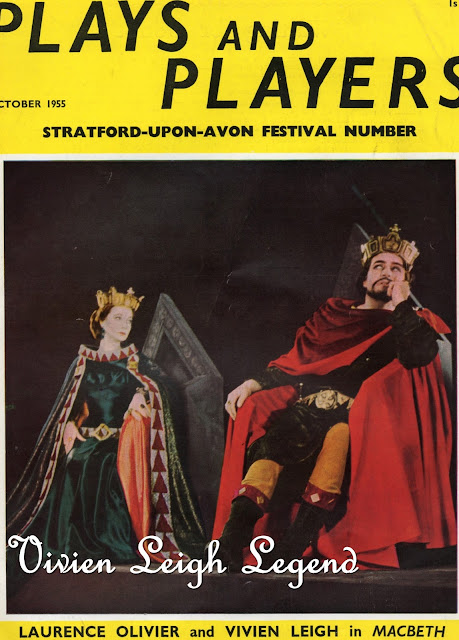 Plays and Players was a theatre magazine that began publishing in the 1950’s. The magazine deals primarily with the London stage, but mentions noteworthy plays in other major cities. In 1955, Vivien played Viola in Twelfth Night, Lady Macbeth in Macbeth and Lavinia in Titus Andronicus. All three plays co-starred her husband, Laurence Olivier. 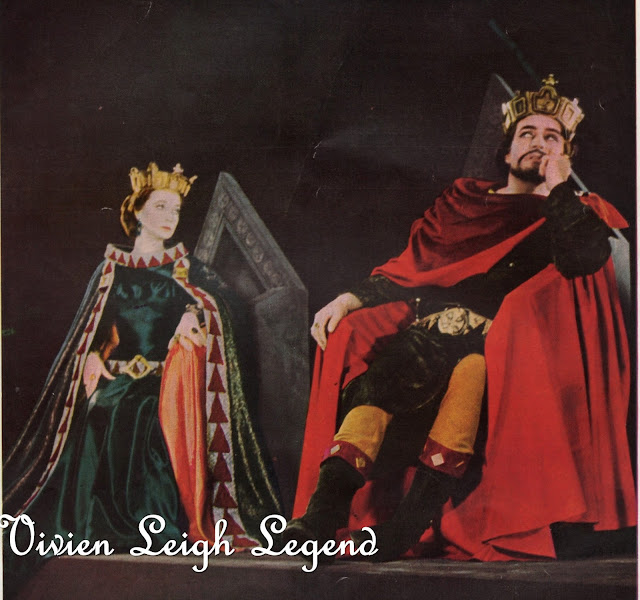 There is a half page review of Vivien as a Shakespearean actress. It ends with these words: Let nobody say then that Vivien Leigh is a beauty who cannot act, when she is prepared to risk her reputation in parts for which she is physically unsuited, playing them better than most people would have expected. Vivien Leigh is an actress and an adventurous spirit in the theatre, who is prepared to extend her range at a time when most leading ladies are content to go on playing the same type of part over and over again. 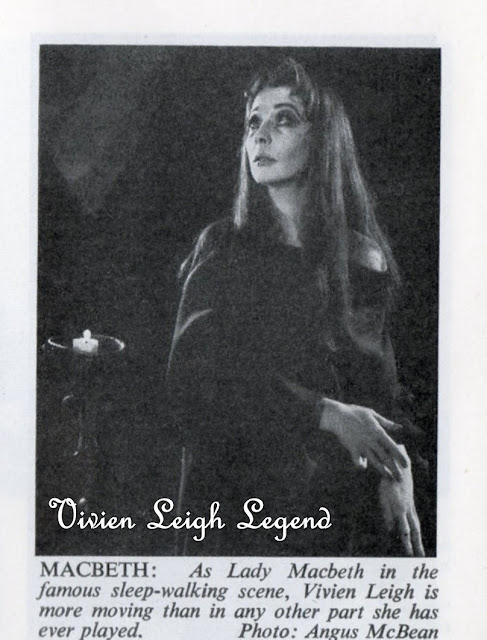 How truly amazing it must have been to see Leigh onstage in these roles. It’s a shame that none of these plays were ever filmed, so that decades later, other generations could enjoy them.