Doris Elizabeth Langley Moore came into this world on July 23rd, 1902. One internet bio of Moore states that she grew up in South Africa and returned to England in the early 1920s. She became a fashion collector and historian, scholar, author, Lord Byron authority, co-founder of the Costume Society, wife and mother.

Ms. Moore founded the Museum of Costume in Bath (now known as The Fashion Museum), in 1963, though she’d been planning a fashion museum for decades. In an interview she gave in 1938, Moore said that at the end of each year, she was putting away at least two dresses (evening and day), with accessories, for her future museum. Her idea behind doing this was so that people of the next century may have a perfect picture of changing fashions, year by year.

From 1877,  here’s the first dress modeled by Vivien Leigh in The Woman In Fashion:

This bottle green gabardine tunic, trimmed with intricate embroidery and coloured fringe and worn over a black half trained skirt was the beginning of my collection. Bought in Paris by a woman accustomed to spend substantial sums on dress, it was preserved among family relics until it ultimately made its way into my possession.  The dress… is buttoned nearly all the way down, a style which was revived -in very different shape- during the First World War under the name of the coat frock. In the eighteen-seventies it was called the matinee and was described in The Ladies’ Treasury as the proper costume worn when ladies enter the billiard room for the purpose of playing billiards or bagatelle. 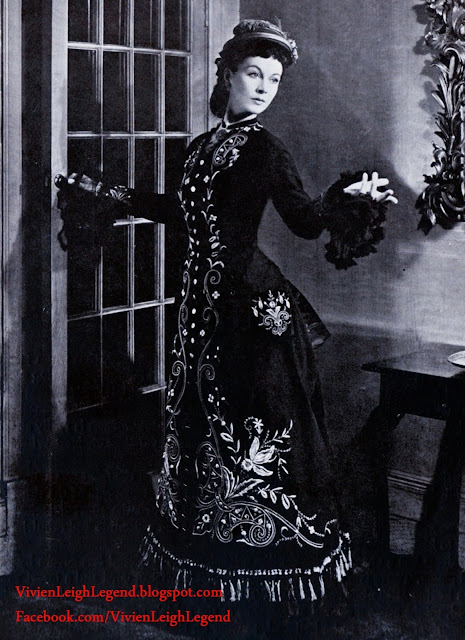 It has sleeves of comfortable width, terminating a little above the wrist, but lengthened in this case by a black chiffon frill, pleated and ruched, which falls over the hand. The neck-line… is fairly high, but not, as in the years to come, actually covering the neck. The future trend is indicated, however, by the black velvet ribbon on which hangs a locket. The bustle has greatly diminished in size. A mere pad now suffices to effect the desired protuberance.

The little round topped hat, worn towards the back of the head has a straw crown and a turned up satin brim. By a compensatory impulse, the forehead was invariably more or less covered with a fringe. Aesthetic ladies had their fringes cut straight and despised curling tongs, but almost no one committed the defiance of completely exposing the forehead. 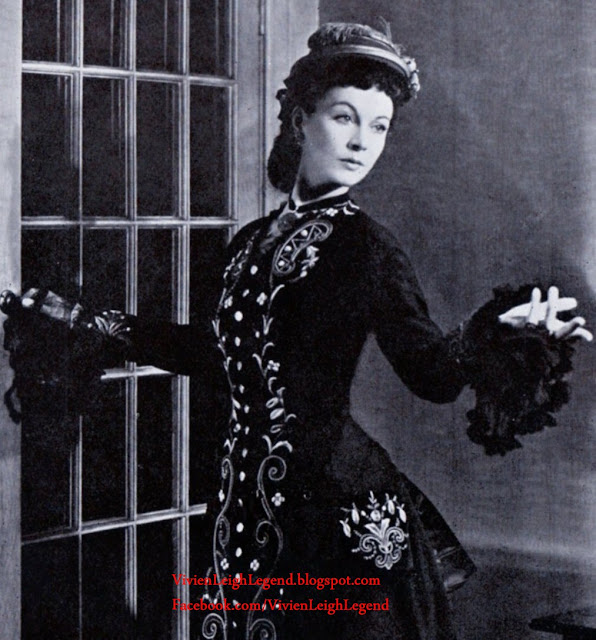 We see in this gold coloured brocade evening dress the last phase in the transition between the tied back costume and the revival of the large bustle….

The back drapery of Miss Leigh’s dress is lined with gold satin, and a kilting of the same material appears at the bottom of the skirt between the deep indentations of the satin bound border.  The front drapery is of lace in a dark yellow shade, and is drawn up a la blanchisseuse or a las laveuse [washerwomen]. 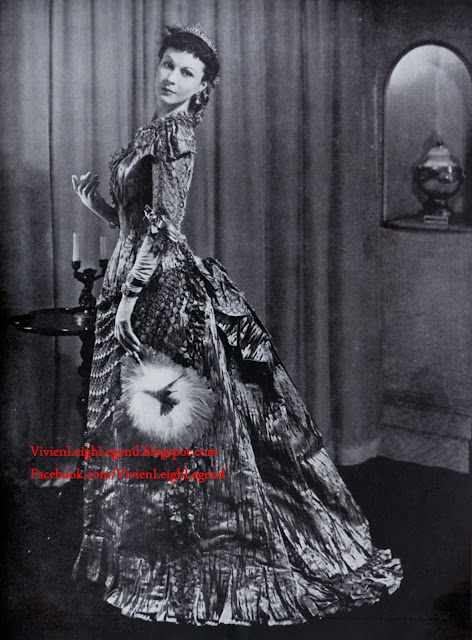 The bodice is laced down the entire back opening, surely the most inconvenient of all nineteenth century modes, for it meant that the dress could not by any possibility be fastened except with a second person’s assistance, and even then not rapidly.

The decolletage is of very moderate depth and is square in shape. There is a trimming matching that of the skirt. The lace covered sleeves reach to the elbow- a length that wouldn’t have been permissible with full evening dress a few years earlier.

The fan is of an entirely new design recalling a very old one, and is made of the natural feathers of the scarlet ibis set off by white swansdown and a humming bird. 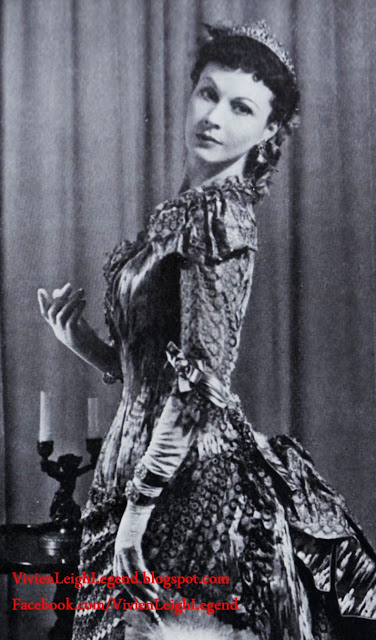 A black velvet jacket, relieved with white and embroidered handsomely with steel beads and a half-trained black broche skirt appropriately trimmed make a carriage toilette suitable for visits of ceremony. A certain sense of formality is conveyed by the sable and velvet bonnet, now a little suggestive of ancien regime. The bonnet was, in fact, persistently worn, after it was otherwise outmoded, by those who sustained the character of grande dame. 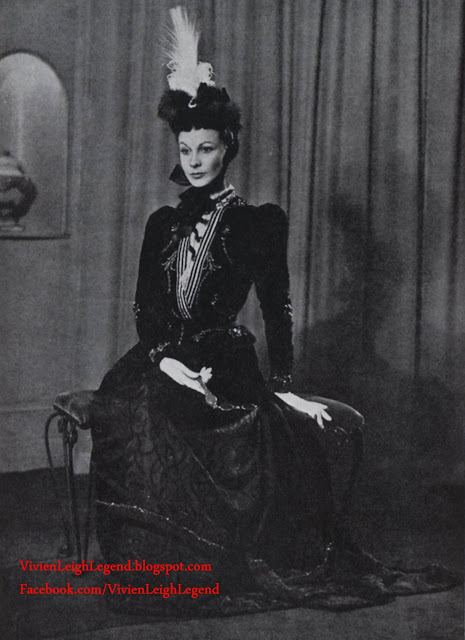 To judge from the prevalence of lorgnettes in the smartest nineties fashion plates, they were sometimes used rather as an attribute of stateliness– a counterblast to the undignified modern sporting girl- than through any epidemic of myopia.

The Woman In Fashion is a lovely book for those interested in fashion. The book is 184 pages in length, containing 108 black & white illustrations and one color illustration.

A list of other works, fiction and non-fiction, by Moore:
All Done By Kindness
The Child in Fashion
The Technique of the Love Affair
Pleasure: A Discursive Guide Book
My Caravaggio Style
Marie and the Duke of H
Fashion through Fashion Plates, 1771-1970
The Museum of Costume Assembly Rooms Bath, Guide to the Exhibition and A Commentary on the Trends of Fashion
E. Nesbit: A Biography
The Great Byron Adventure
The Late Lord Byron
The Late Lord Byron: Posthumous Dramas
Lord Byron
Lord Byron Accounts Rendered
Ada, Countess of Lovelace
Pandora’s Letter-Box: Being a Discourse on Fashionable Life
The Pleasure of Your Company: a Textbook of Hospitality, co-authored with June Langley Moore
The Vulgar Heart: an enquiry into the sentimental tendencies of public opinion
Doris Langley Moore’s Book of Scraps: New Verses for Old Pictures
A Game of Snakes and Ladders
Not At Home
The Quest (a ballet)
Carlotta Grisi by Serge Lifar, translated by Moore
Gallery of fashion 1790-1822 from plates by Heideloff and Ackermann (contributor)
Victorian Jewellery by Margaret Flower with a contributing chapter by Moore

Fashion Friday #5: A Yank At Oxford

Fashion Friday #7: Gone With The Wind in Atlanta